What is a cryptographic certificate?

How are cryptographic certificates used?

Certificates are often used to prove the identity of a server component. For example, when a user signs onto an eCommerce site such as Amazon, that user wants to be absolutely sure that they are shopping with the “real Amazon” and not an imposter site who uses their credit card or other financial information for criminal purposes. Certificates are also used to secure email, so that the recipient knows the true identity of the sender. There is also the concept of non-repudiation, which means that the sender has no means of denying the fact that a properly signed email was written by that sender. Cryptographic certificates can also be used to validate signatures on programs, such as operating systems and other software updates, to ensure that the update is coming from a reliable source and was not tampered with during delivery.

How is the development of quantum computers threatening the use of certificates?

As quantum computers become more capable, the security of existing cryptographic certificates declines over time. The real issue as quantum computers gain capabilities, is that certificates rely on public-key cryptographic functions, and today’s public-key cryptography relies on mathematical problems that are vulnerable to attack by quantum computers [1, 2]. Fortunately, there are classes of problems that make for excellent security against quantum computer attacks. Now, there is ongoing work in the Information and Communication Technology (ICT) industry to use these new approaches to security to take certificates to the next level: quantum-safe and dual-mode certificates. Members of standards bodies such as the European Telecommunication Standards Institute (ETSI), International Telecommunication Union (ITU), National Institute of Technology and Standards (NIST), Internet Engineering Task Force (IETF) and American National Standards Institute (ANSI X9) are collaboratively evaluating the various quantum-safe alternatives to existing public-key cryptographic primitives. These include cryptographic problems which are known as hash-based signatures, discrete multivariate based functions, cryptography based on error-detection and correction codes, lattice problems and isogenies which are a new kind of elliptic curve problem [3].

What is being done to ensure that certificates are quantum-safe (also referred to as post-quantum)?

Work is being done by industry members to create both quantum-safe and hybrid certificates, utilizing ISARA Catalyst™ Agile Digital Certificate Technology. A hybrid, or dual-algorithm certificate, is a type of certificate that supports both legacy and future quantum-safe certificates so that migration to a quantum-safe alternative will be fairly simple and cost-effective.

Work is being done in the ITU by ISARA Corporation to add an optional feature to the widely-used ITU Rec. X.509 certificate so that certificates may operate as dual-mode – legacy and quantum-safe. This means that the existing certificates may be used as long as necessary, but new certificates can be introduced into a network at any time without risk to the operation of existing networks and systems. 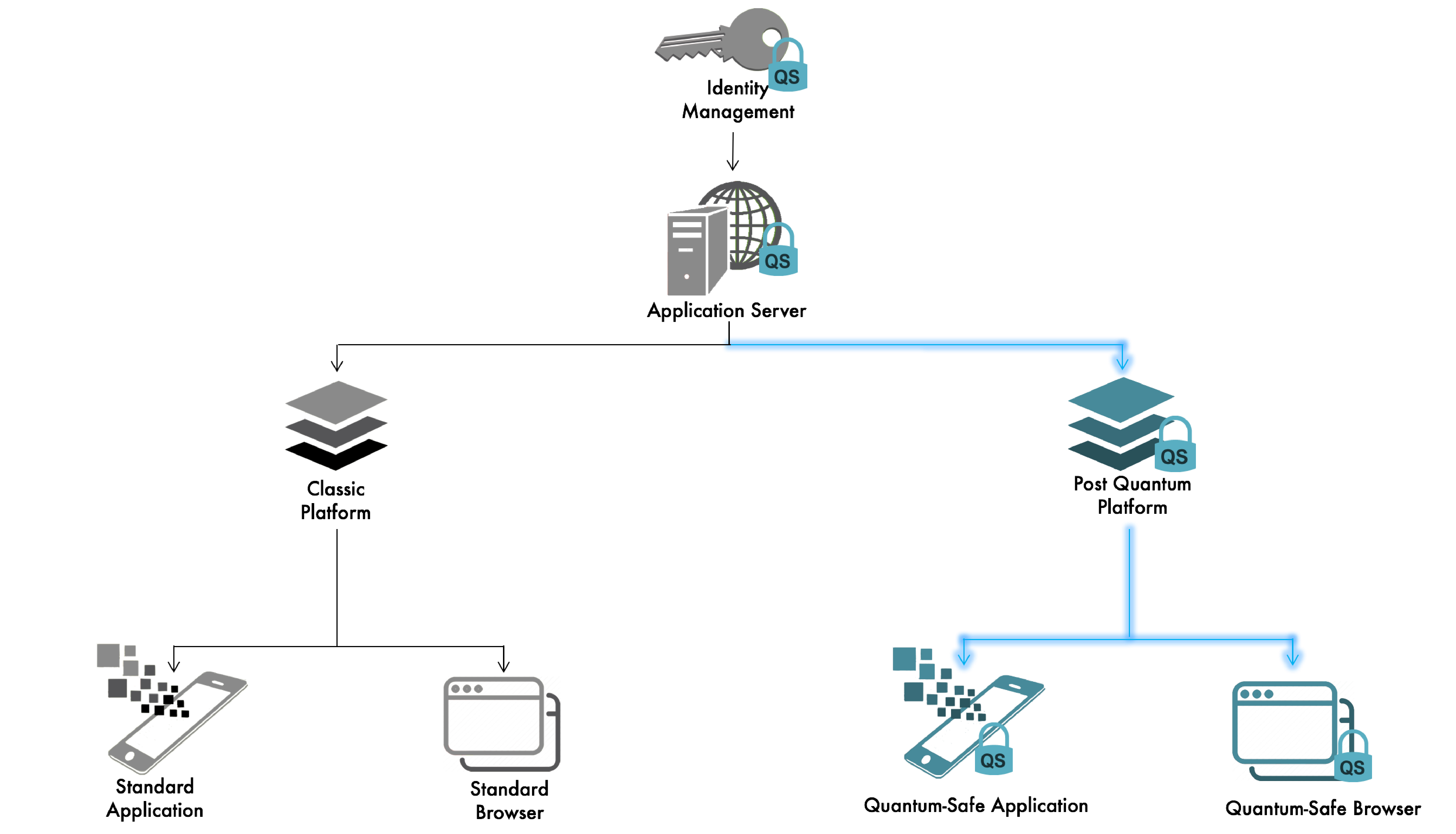 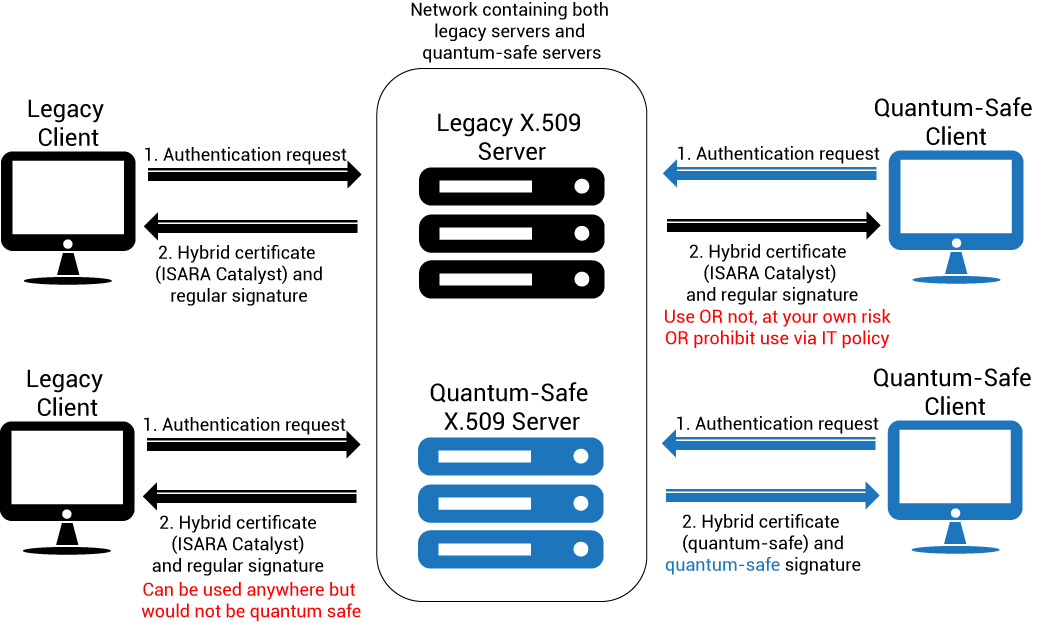